Hear the stories of seven Connecticut residents whose criminal records are holding them back. We need Clean Slate Legislation so that people have access to jobs, housing, education, and more. A criminal record should not be a lifetime sentence. #CleanSlateCT

CLEAN SLATE is the automatic erasure of criminal records for certain convictions after a set period of time, for individuals who remain free of the criminal justice system upon release from custody. There is currently a process to apply for erasure in CT, but the application process is burdensome, costly, bureaucratic, and subjective. This process needs to change. Clean Slate is the solution.

Clean Slate boosts the economy.
One 2016 study estimates that the collective national impact of the shackles of a criminal record reduces our GDP each year between $78 billion and $87 billion. Based on Connecticut's population, this means the loss of between $859 million and $958 million in economic activity each year in our state. Clean Slate will create job opportunities for thousands of CT residents, thereby expanding our state’s economic growth.

For more information, read the text of the original bills:

Approximately 5,000 Connecticut residents complete their prison sentences and are released from prison each year. This means that there are tens of thousands of CT residents trying to return to their communities, rebuild their lives, and reunite with their families. Too often, their criminal record is a barrier to moving forward with their lives.

This is not because Black and Latinx people are committing crimes at a higher rate than white people, but because racism permeates every level of our criminal legal system.

The impact of these disparate incarceration rates will persist for decades to come without a Clean Slate policy.

Do Criminal Records Even Matter? Yes!

Do We Really Need Clean Slate?

Isn’t there already a process in place for record erasure? Yes!

The current process is: 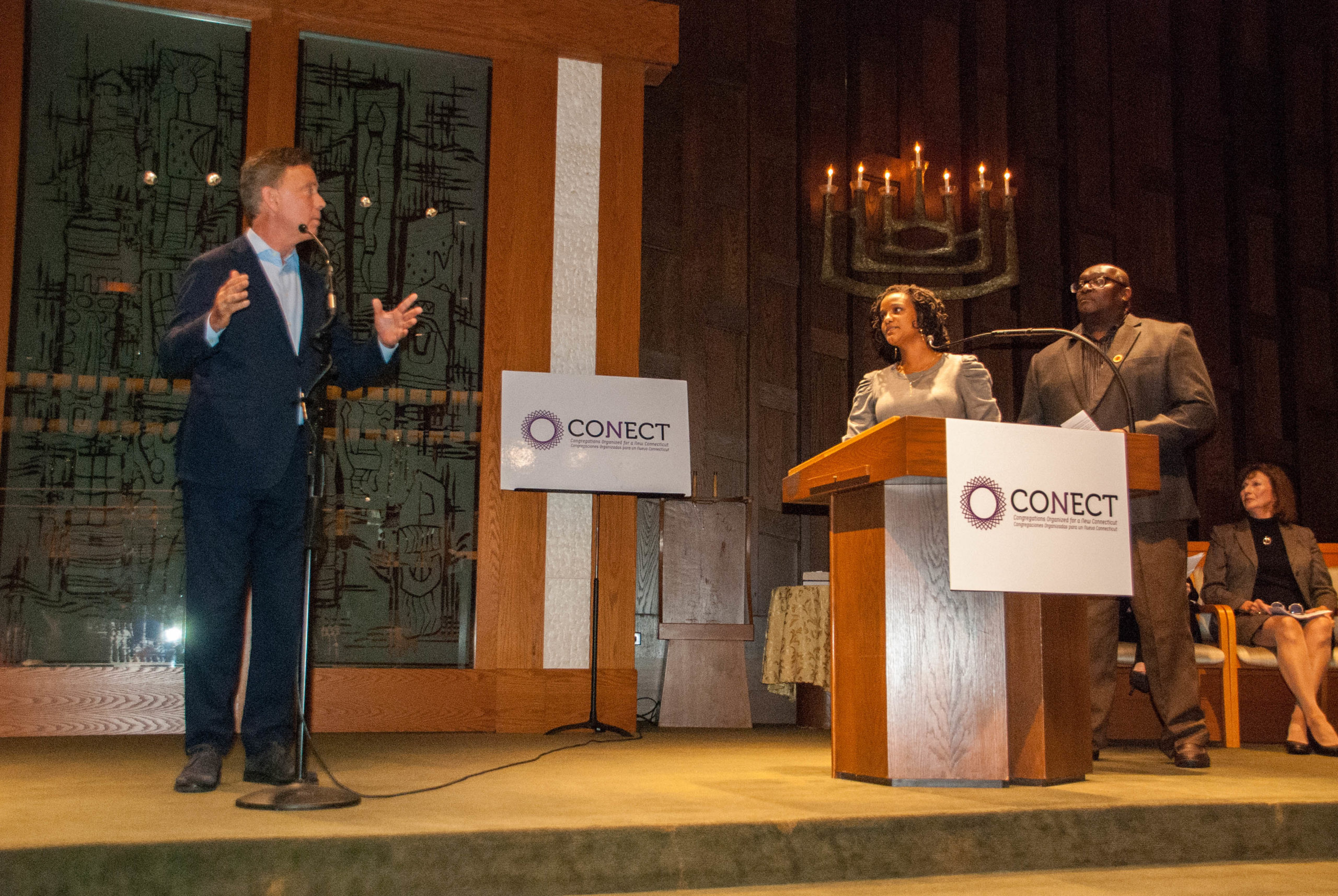 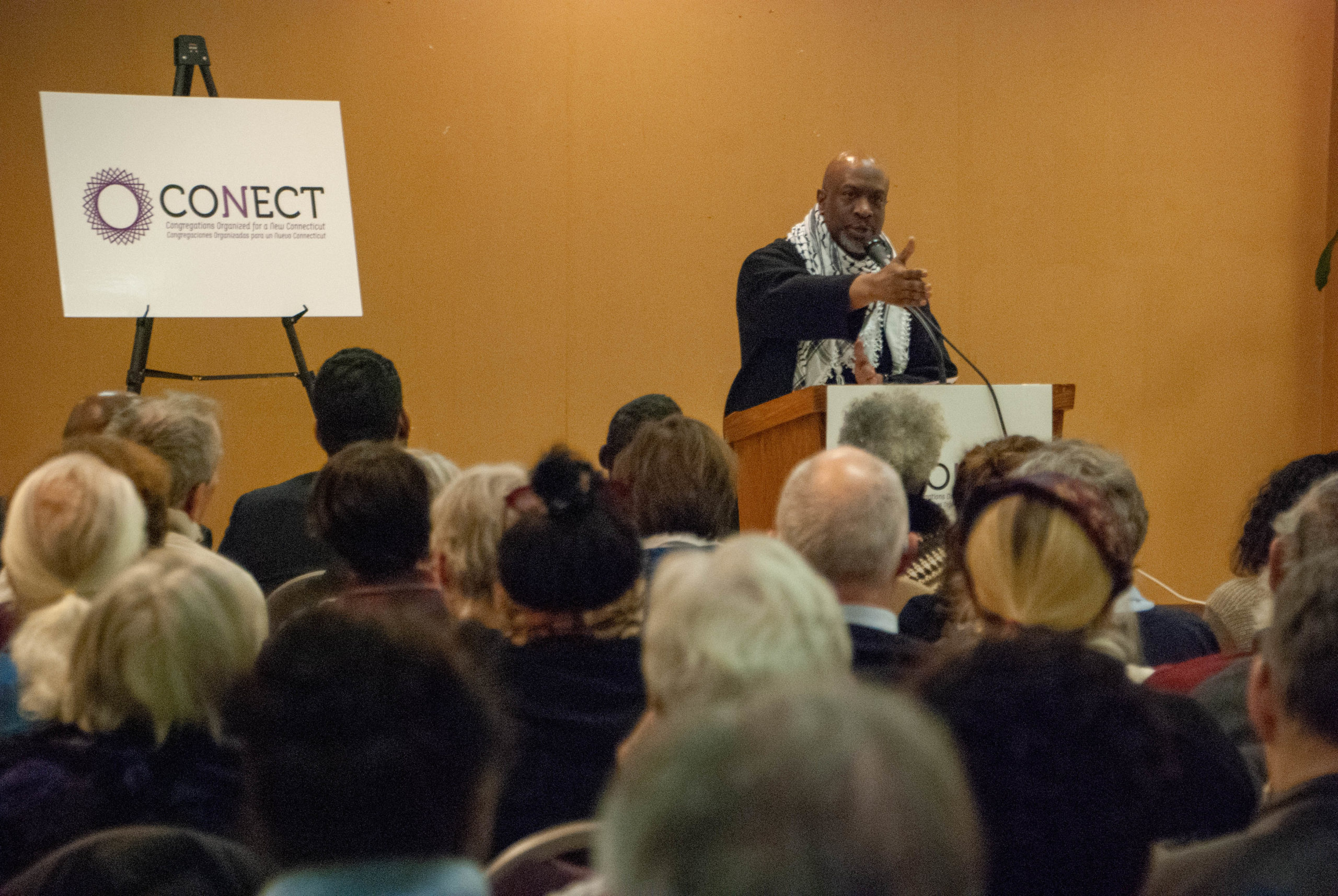 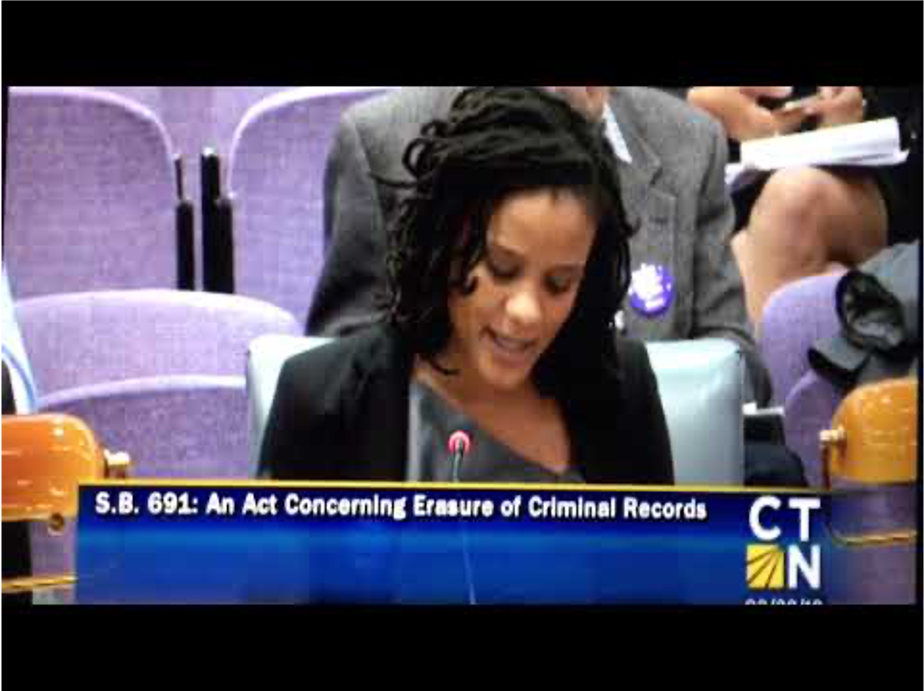 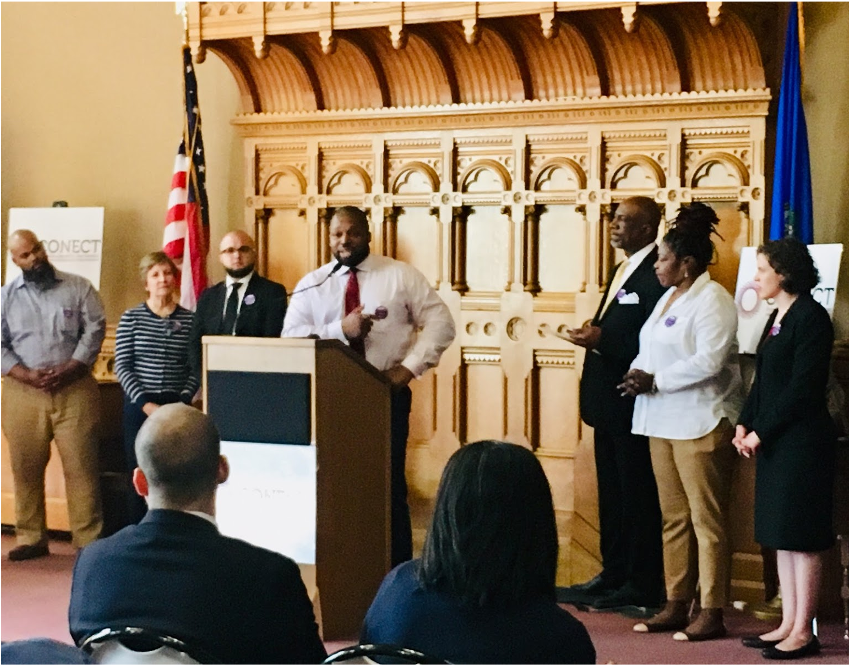